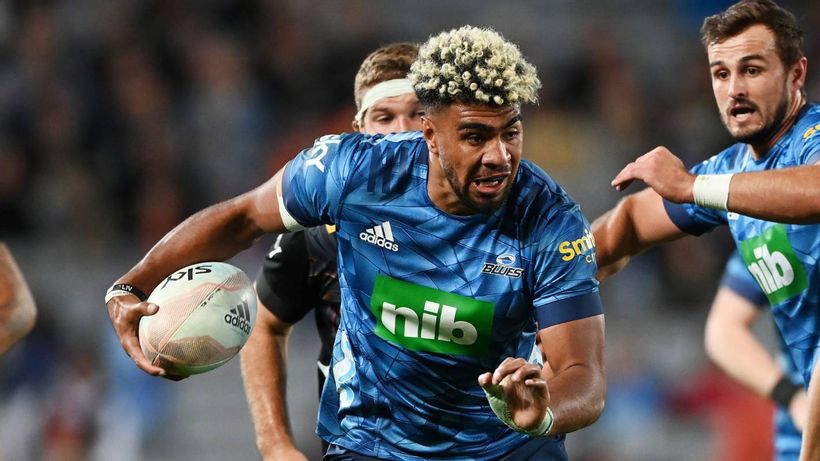 The cleanout at Auckland rugby has begun, with All Black No 8 Hoskins Sotutu confirming his move to Counties Manukau for the NPC.
With speculation rife of player dissatisfaction among Alama Ieremia’s Auckland squad, Sotutus decision to change his provincial base is an interesting one. Recent reports have suggested he may not be alone in cutting his ties with the big-city union.
Counties confirmed on Tuesday they had signed the 22-year-old Blues standout who made his All Blacks debut last year… 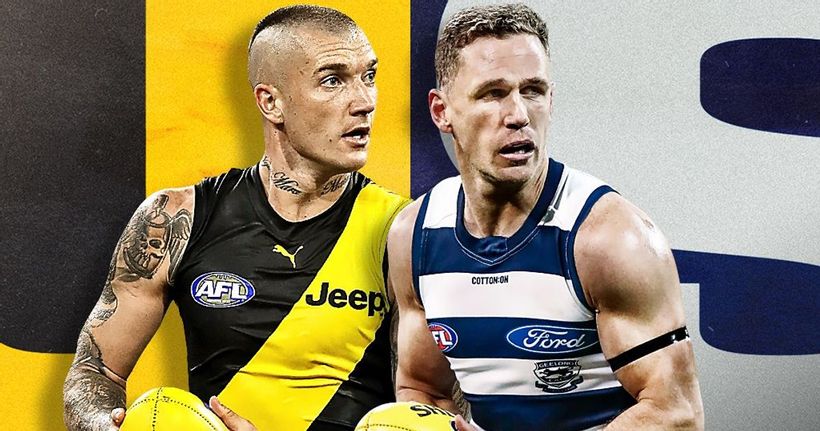 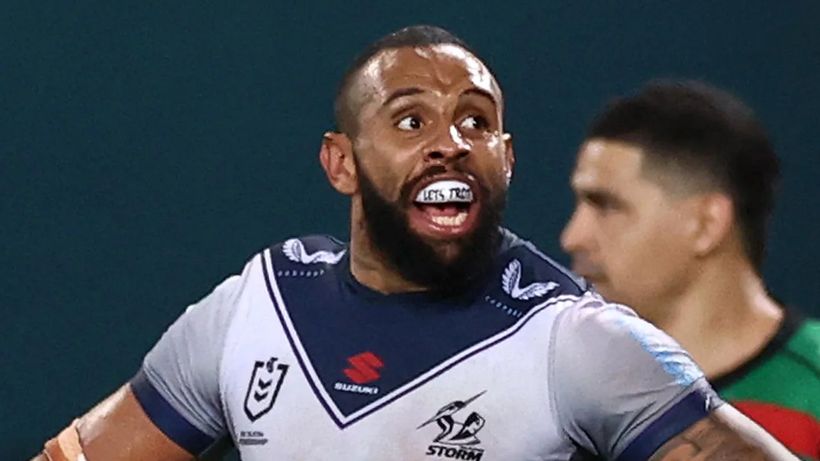