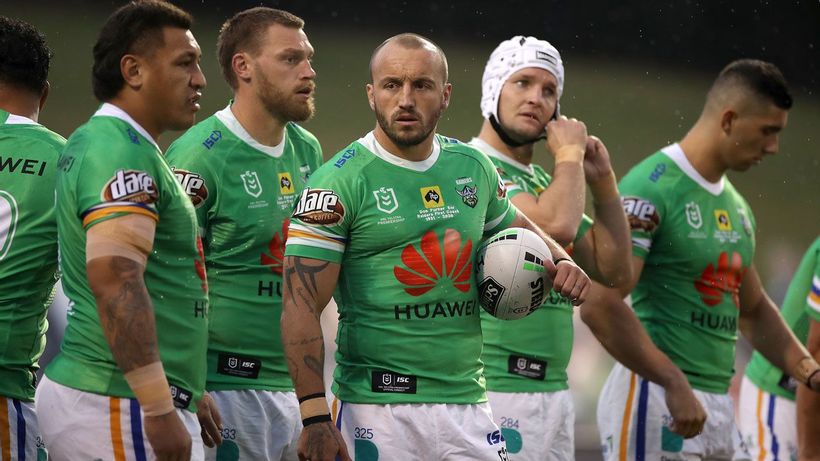 The Brisbane Broncos are in discussions about making a play for Canberra rake Josh Hodgson for next season, just two weeks after he stood down as co-captain of the Raiders.
According to the Sydney Morning Herald the Broncos are chasing the English hooker for next season along with off-contract South Sydney halfback Adam Reynolds, in a bid to add some strike to their spine.
Brisbane are keen on Josh Hodgson. (Getty)
Rival clubs are also assessing the situation with the view that Hodgson and the Raiders… 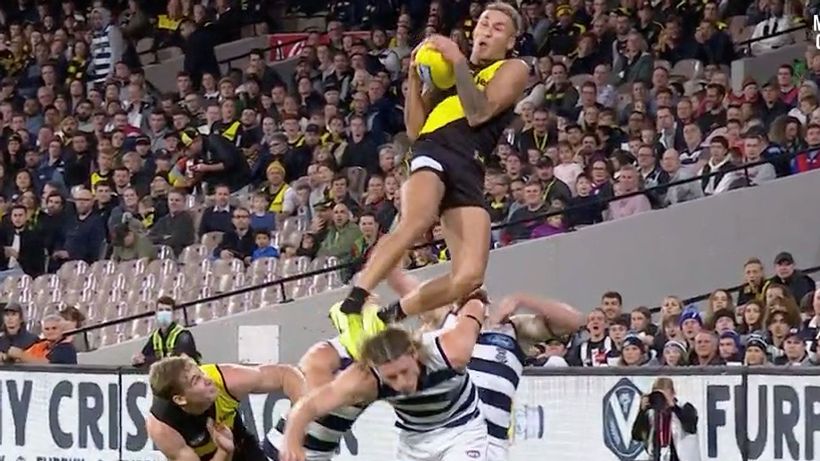 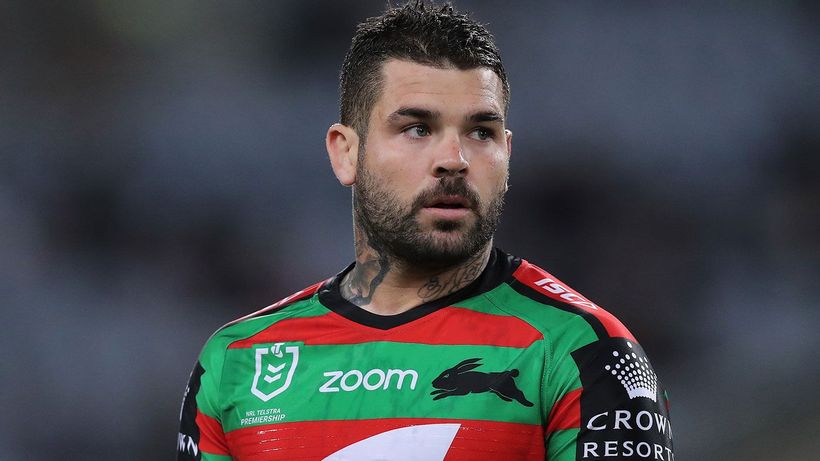