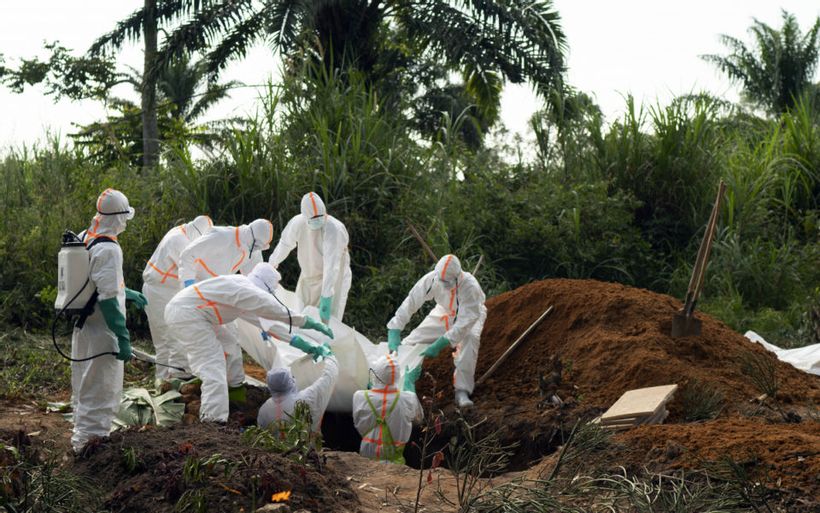 The Democratic Republic of Congo has declared an end to the latest Ebola outbreak that killed six people in its east.
DR Congo’s Minister of Public Health, Dr Jean-Jacques Mbungani on Monday announced the end of the outbreak that began on February 7 in the town of Butembo in the North Kivu province.
The World Health Organisation also confirmed the end to the outbreak, congratulating the country on combatting it within three months.
There were 12 cases of Ebola, with six deaths and six recoveries…

Related Topics:AustraliaThe New Daily
Up Next

Coffee Intake May Be Driven by Cardiovascular Symptoms – Medscape 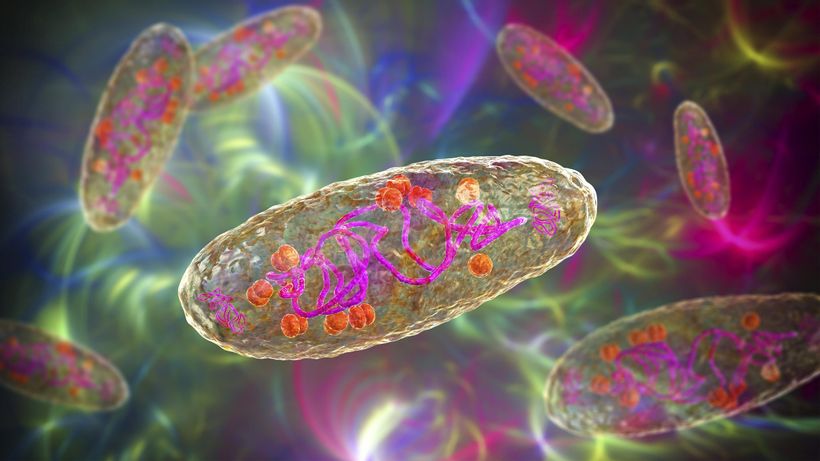