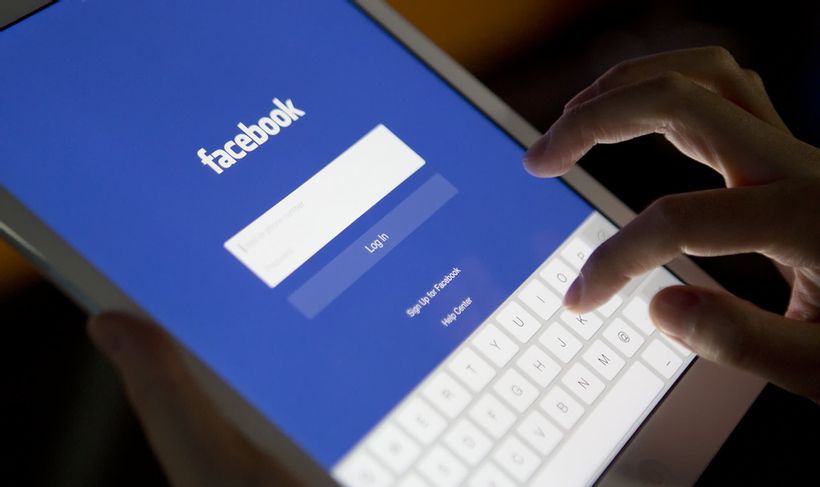 An email chain revealed by Epic Games as part of its lawsuit against Apple provides earlier context about Facebook’s battle with Apple over its App Store.
Last August, Facebook said Apple’s App Store rules were hampering it from releasing its Facebook Gaming app for iPhones in the way it wanted to.
Facebook COO Sheryl Sandberg said the company had to remove the part of the app that played games the point of the app in order to secure approval on Apple’s App Store for iPhones.
Now, emails between…

Flash Player in Windows 10 will soon be toast – Techradar 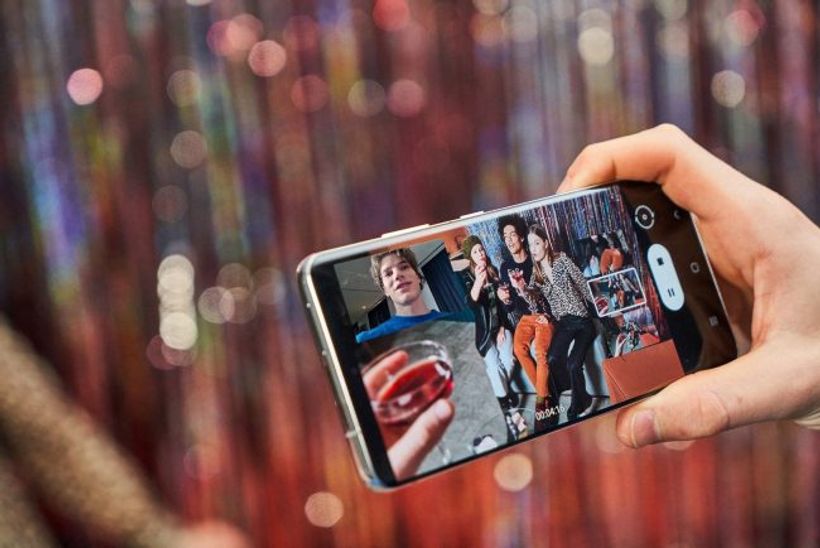