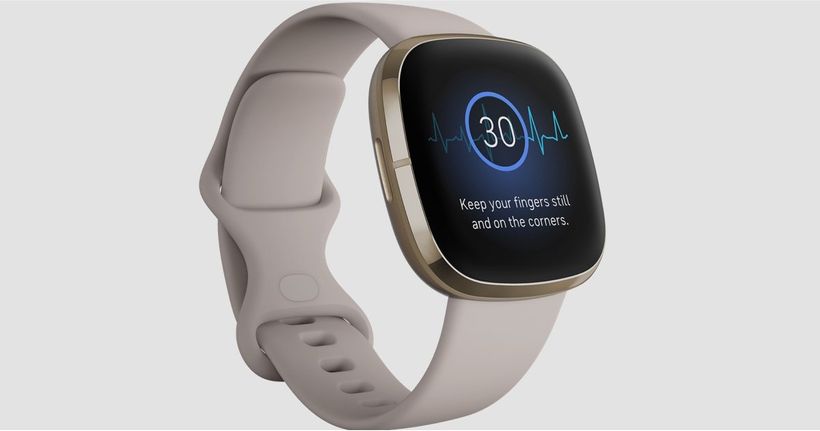 Fitbit has announced it’s starting trials which could see blood pressure tracking arrive on its devices.
The trial is going to run via Fitbit Labs on Fitbit Sense, which will look at Pulse Arrival Time (PAT), which is a measure of how quickly blood takes to reach your wrist after its been pumped by the heart.
Fitbit has already found a link between PAT and blood pressure from an earlier study, and now it wants to get more data from a large-scale user study.
The Fitbit Labs app will be available… 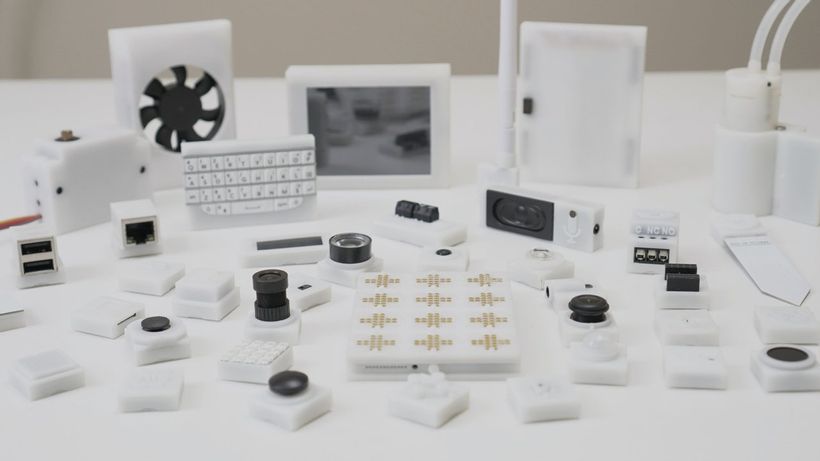 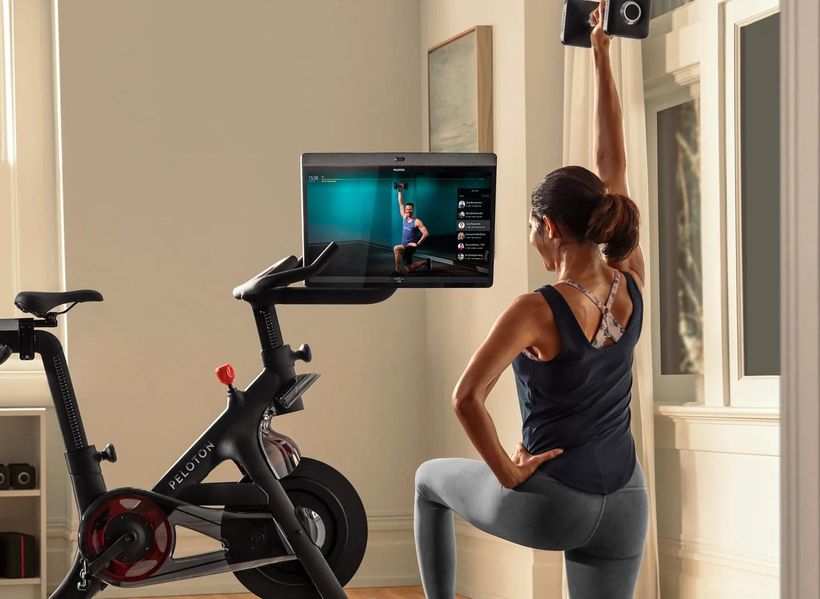