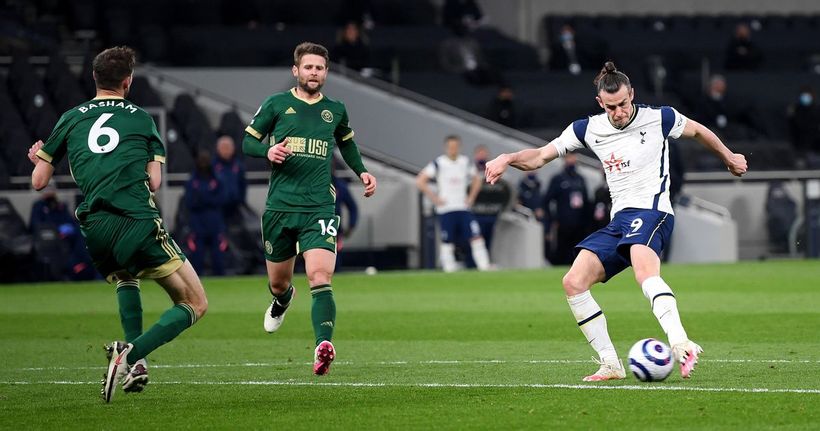 Tottenham are reportedly considering extending Gareth Bale’s loan – after it emerged the club have first refusal on signing the Real Madrid forward for another season.
Bale’s hat-trick in Sunday’s 4-0 win over Sheffield United took his tally to 14 for the season – making him Spurs’ third-highest scorer behind Harry Kane and Son Heung-min.
It is an encouraging turnaround for the Wales star, whose loan spell looked destined to end disappointingly earlier in the season under Jose Mourinho.
Spurs…

Related Topics:AustraliaMirror Online
Up Next 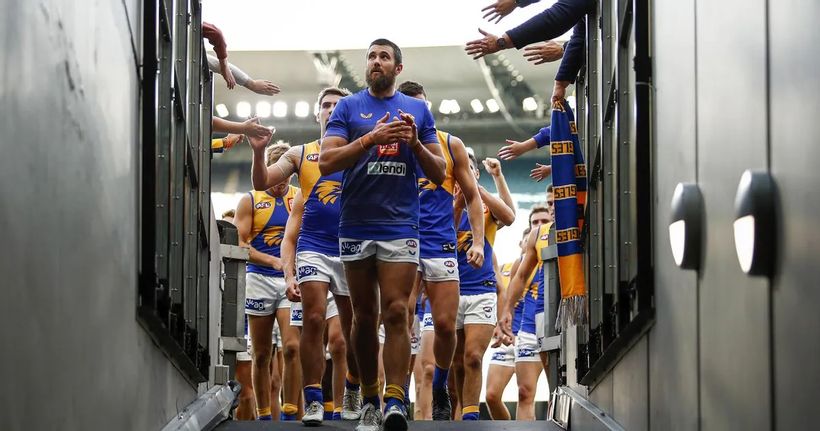 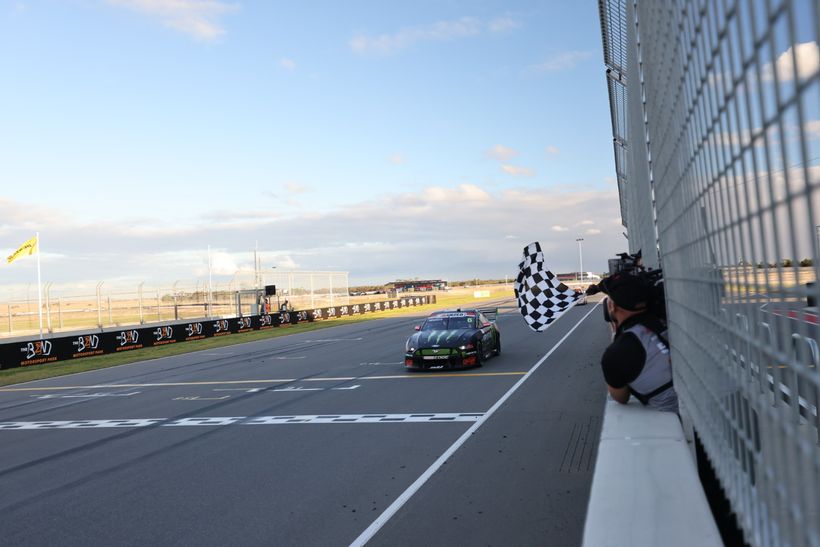