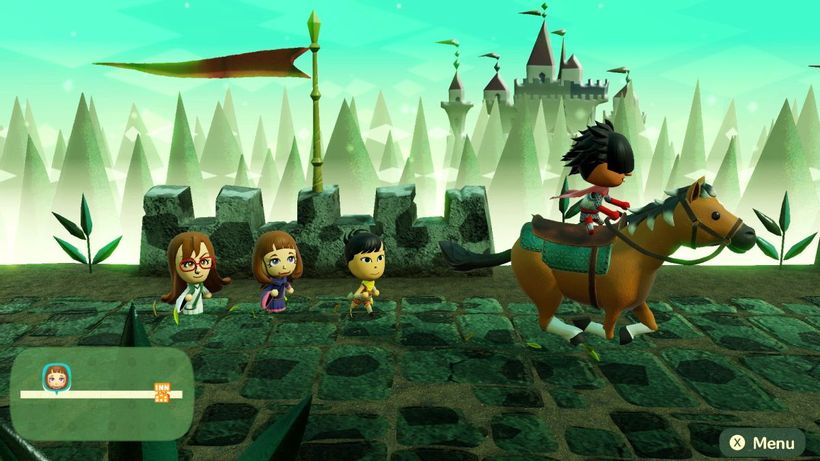 A new Miitopia trailer showcasing the character creator, battle system, and other features has been released by Nintendo.
The latest trailer for Miitopia highlights the Mii character creator, which lets you create characters based on anyone you want. Fancy an RPG adventure with your Grandma, Justin Timberlake, and Keanu Reeves? Go for it.
Its not just your party that can be made up of your friends, family, and favourite celebrities though. Your Mii friends and creations make up the entire cast… 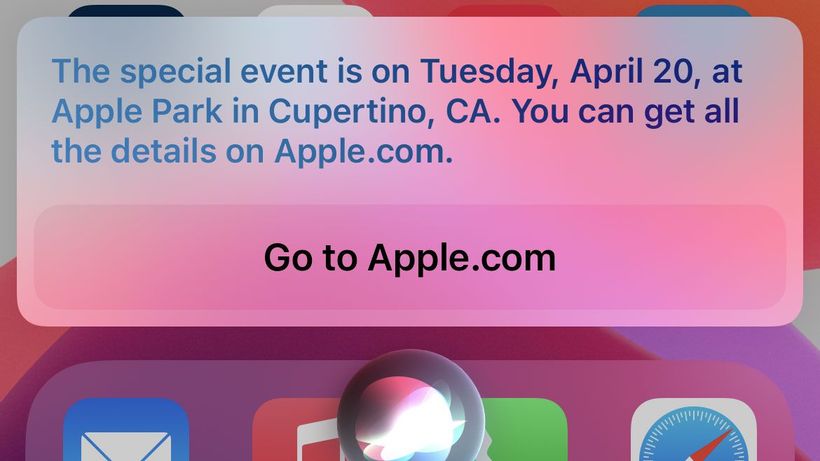