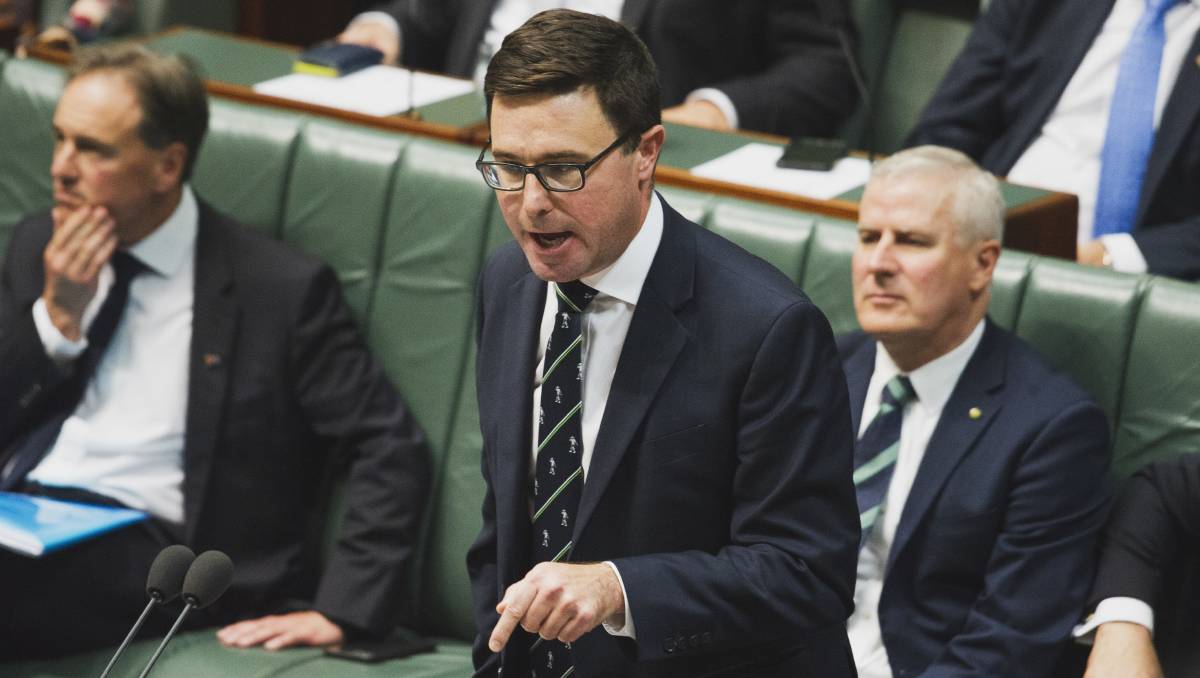 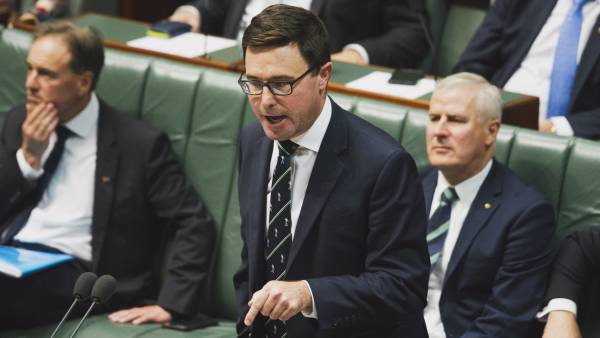 A SENIOR minister has slammed international trading partners for “weaponizing” emission reduction targets, but also gave a strong indication Australia would soon make its own 2050 commitment.

The European Union has begun the process to introduce a carbon tariff – which would tax imports from countries without sufficient climate action – and the United States is also reviewing the idea, as President Joe Biden continues to make climate action a central pillar of his government.

Agriculture Minister David Littleproud an excuse for countries to give their domestic producers a leg up by shutting out or taxing international competitors.

“We’re seeing the weaponization of targets used in the trade arena as a form of protectionism,” Mr… 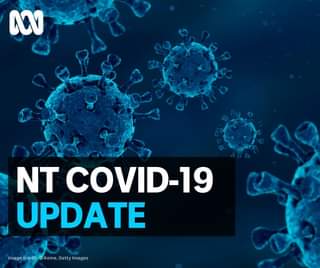 #UPDATE: The NT Chief Health Officer is encouraging anyone who has been in NSW s… 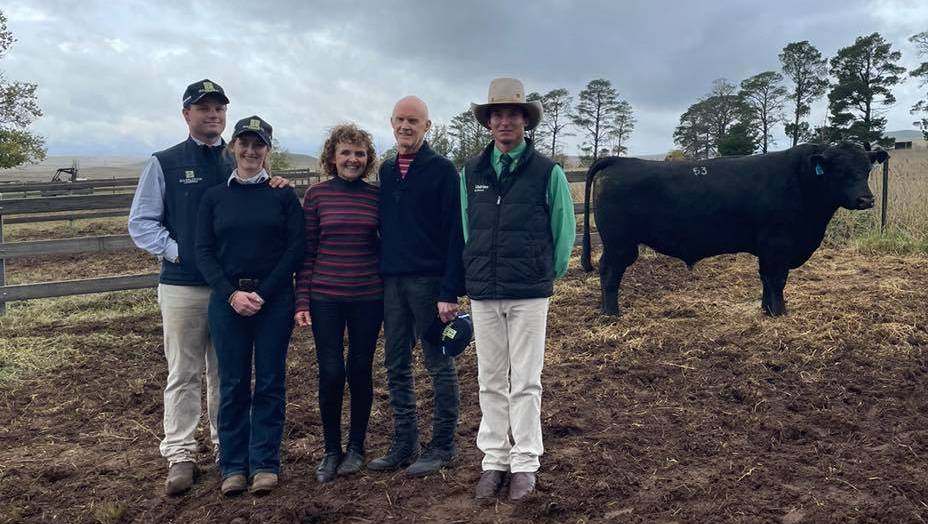