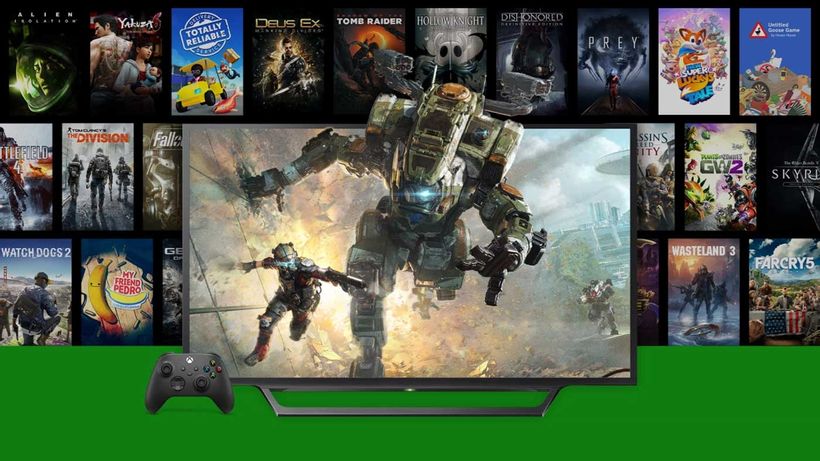 Overnight, Microsoft has announced their biggest update to the FPS Boost program for their new suite of consoles. Yes, even the Xbox Series S gets some love.
The new additions, many of which are available either on Game Pass, EA Play, or both, bring the total amount of titles supporting the feature to just under 100.
This is following the most recent update at the end of April which added thirteen EA games to the program.
Games marked with a * in the below list will, by default, have FPS Booster…

Related Topics:AustraliaPress Start Australia
Up Next 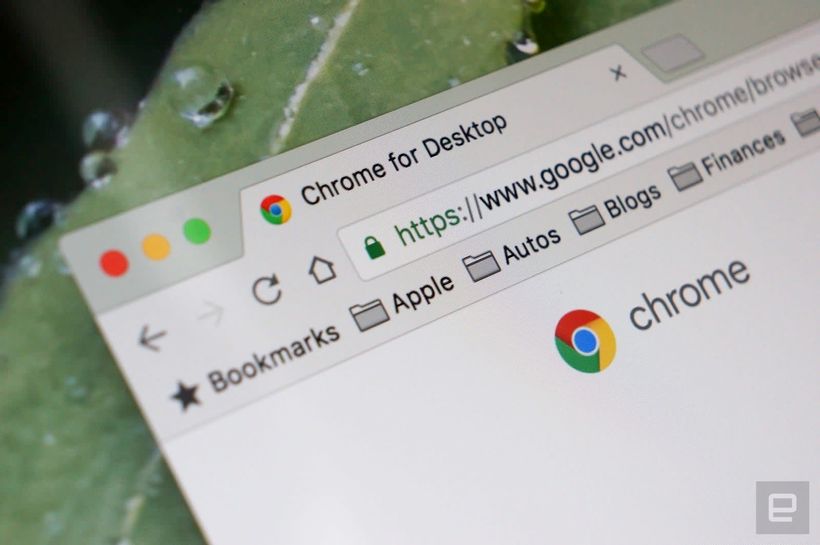 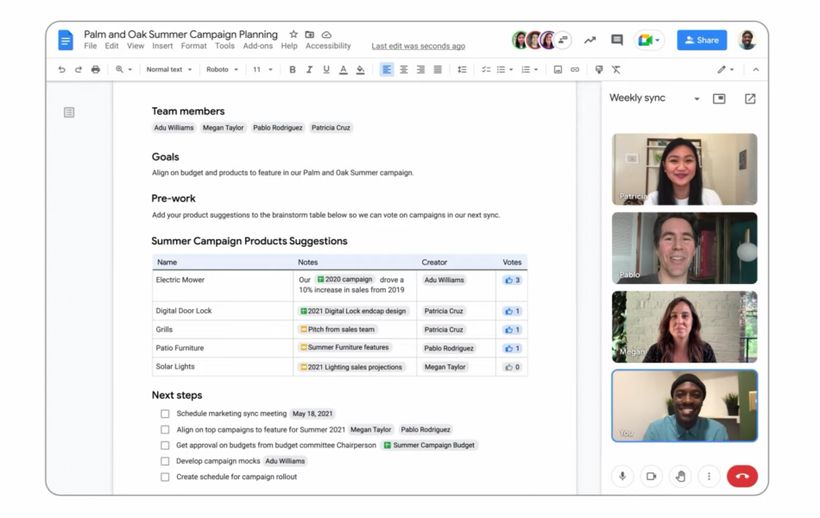