Prime Minister Scott Morrison has backed away from the threat of jailing Australians who try to return home from Covid-hit India in a tense TV interview on Tuesday morning.

‘It’s absolutely scandalous’: calls for WA to raise the age of criminal responsibility 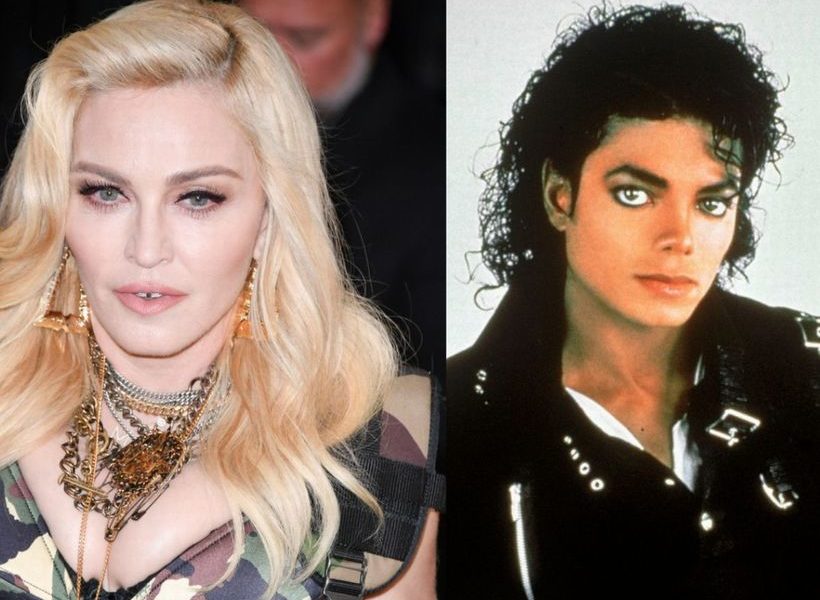 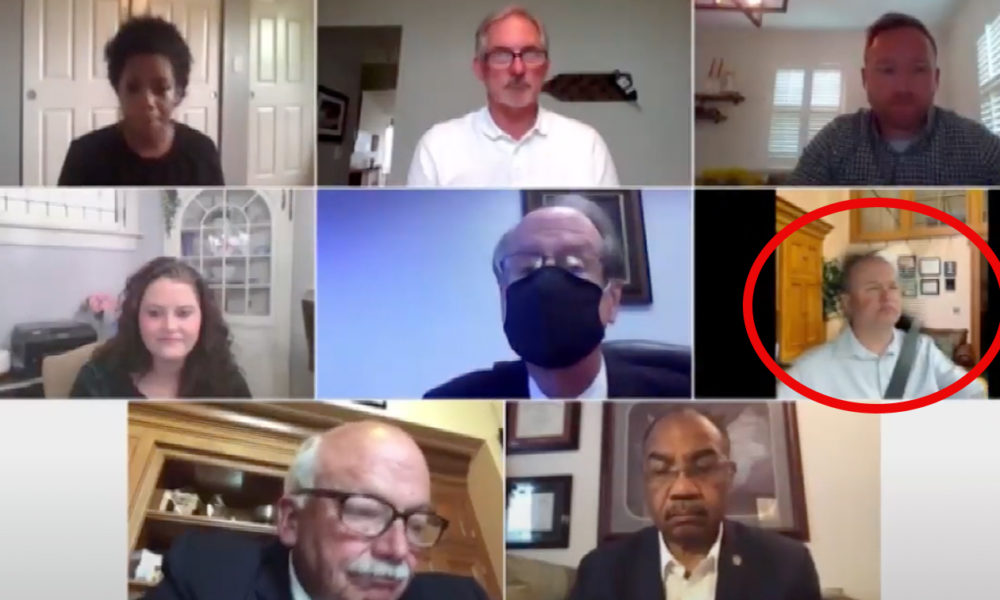