😊 Squad goals! This is the first NT hockey team to ever progress to semi-finals at the national titles. The under 18s girls team was co-coached by Nova Peris OAM – the first Indigenous Australian to win an Olympic gold medal. “Never die, never surrender…the mantra for the way we played was ‘mongrel’ – we are going to bring mongrel to the turf.” 🥉 Nova was over the moon to see them win bronze in Tasmania this week. “It was just spectacular. I screamed, and I cried, and I hugged all the other mums.”

We’re so excited that we couldn’t sleep! Everything is coming together nicely. … 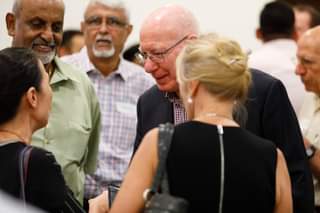 At the beginning of National Volunteers Week, the Governor-General has sent a m… 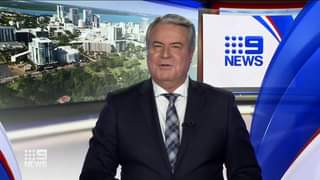