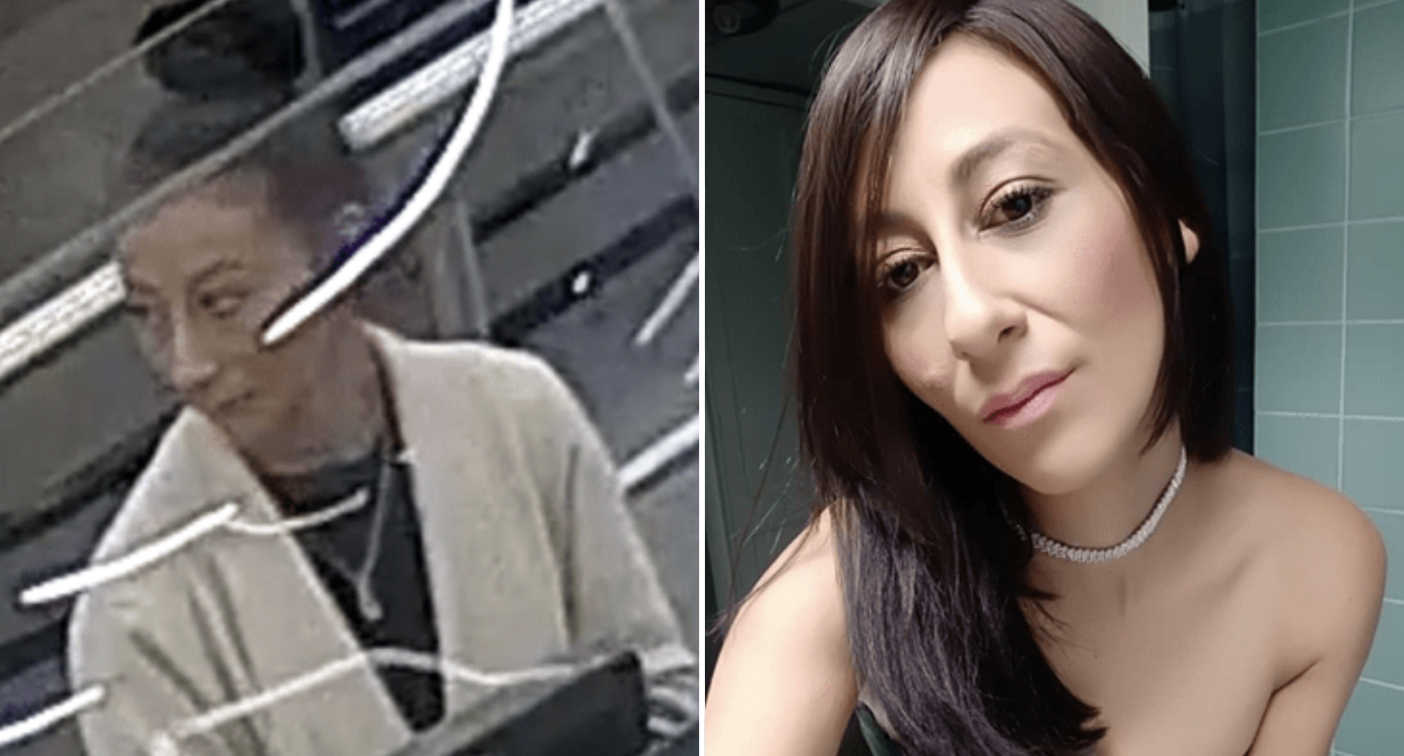 There are concerns for a missing woman after she last seen leaving a Melbourne Woolworths supermarket a week ago.

Maryam Hamka, 36, hasn’t been seen since she was spotted leaving a Woolworths store in Albert Street, Brunswick, about 5.30pm on April 10.

“Maryam is described to be 165cm tall, with a thin build and long black hair, brown eyes and an olive complexion,” police said. 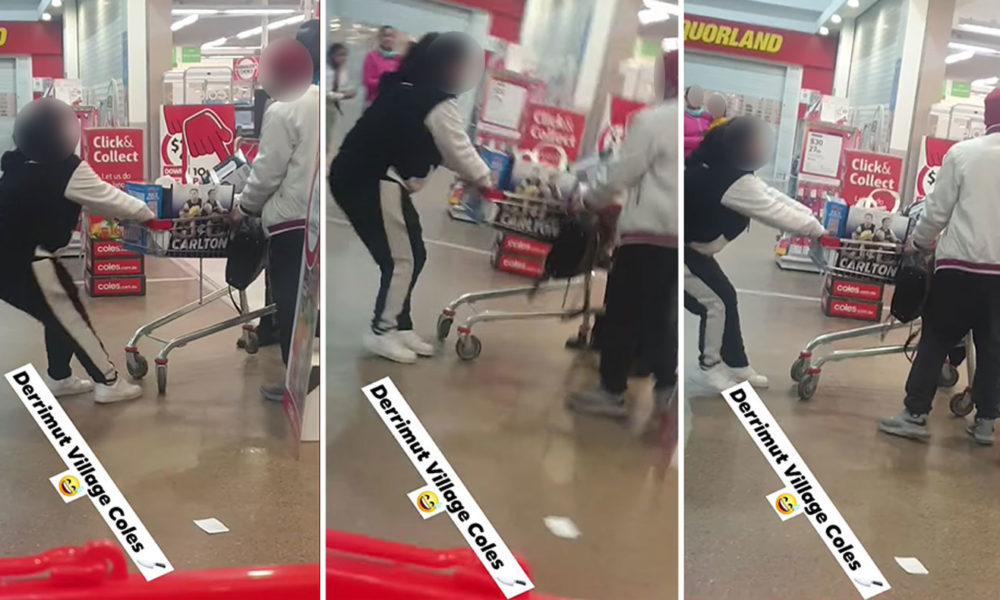 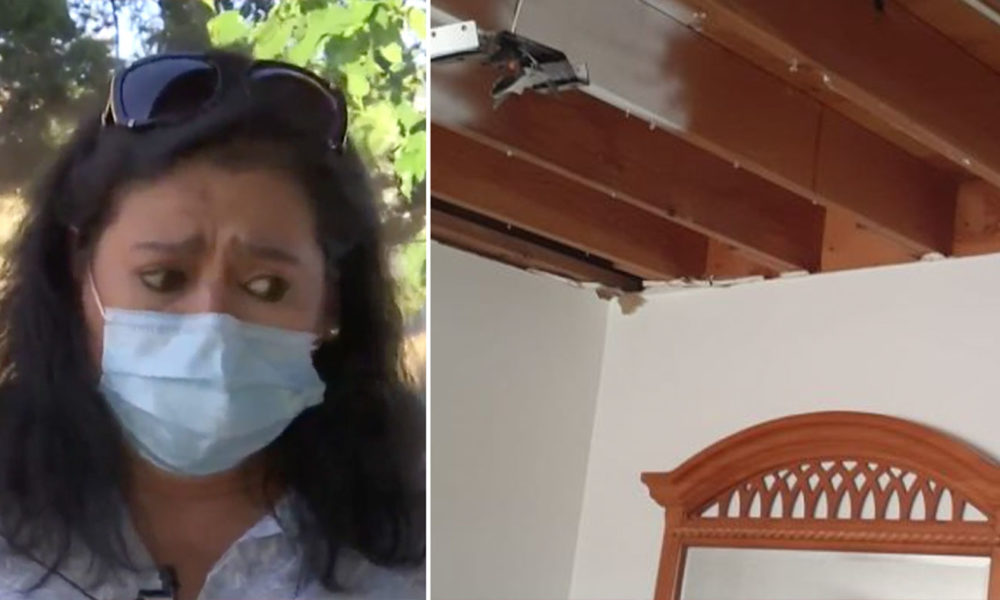 Woman wakes to blood dripping on her face